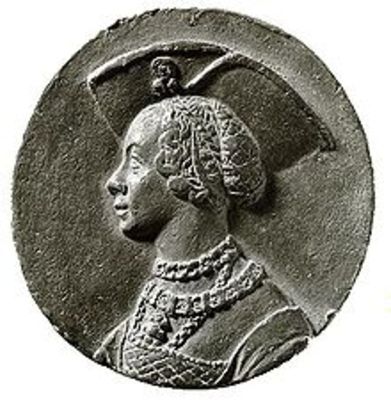 Argula von Grumbach was born to noble parents who died of the plague during her early childhood. In 1516 she married a knight, Friedrich von Grumbach. Friedrich did not share her religion, however as she converted early to Lutheranism, and he stayed Catholic. Argula wrote prolifically in support of Protestantism, and denounced the Catholic and state persecution of those who understood the scriptures differently than they did. She was a contemporary of Luther, and publically defended his theology on numerous occasions.