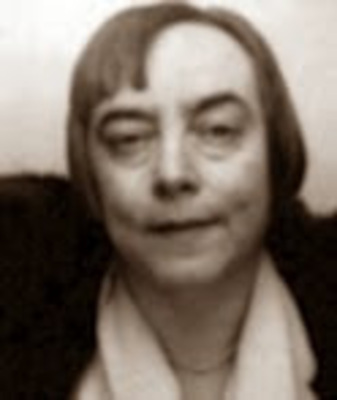 Eleonore Kalkowska was a Polish-German writer and actress born in Warsaw on June 22, 1883. She was the daughter of the Polish architect Emil Kalkowski. She was raised bilingual in Polish and German. Though she was not admitted to the university in Berlin, she began a scientific study at Parison Sorbone. She married Marceli Szarota, a fellow student. Soon after her marriage, she devoted herself to writing. She began acting in 1908. Four years later she published a poetry collection. Her work The Smoke of Sacrifice: A Woman Carrying the War was so well received that she abandoned acting in favor of writing. Kalkowska composed dramas, but few were published. When the Nazis seized power, Kalkowska was arrested twice. Upon release, she relocated to Paris, the London. She died in Gern on July 21, 1937.