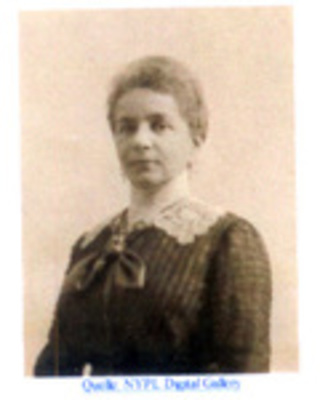 Henriette Herzfelder was an Austrian writer and women’s rights activist born in Brno on April 16, 1865. She hailed from an old Jewish family. Her father ran a company that produced lamp oil and her mother died young. Henriette had two sisters and a half-sister. From 1905-1915, Henriette served as editor and board member of the Federation of Austrian Women’s Associations and served as head of the Press Commission. Her activity on behalf of women’s rights helped her become an honorary member of the Women’s Union in Brno. She authored several articles about women’s and youth issues as well as gender politics. She was an advocate of American welfare systems. Henriette died in Vienna on June 14, 1927.