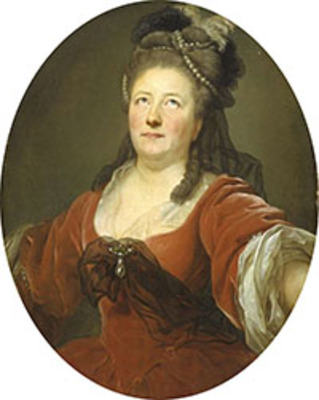 Friederike Sophie Seyler (later Hensel) was a German actress born in Dresden sometime in 1737 or 1738. She was the only child of physician Dr. Johann Wilhelm Sparmann and Luise Catharina Pöpplemann. When she was 11 years old, her parents divorced, leaving her to be passed among a few of her relatives.

In 1756 she married Johann Gottlieb Hensel, but parted with him three years later. She became a member of the Ackermann society in Hamburg. After a rivalry with actress Karoline Schulze she became part of the Seylerschen society, created by her lover Abel Seyler. Friederike married him in 1772. She died in Schleswig on November 22, 1789.