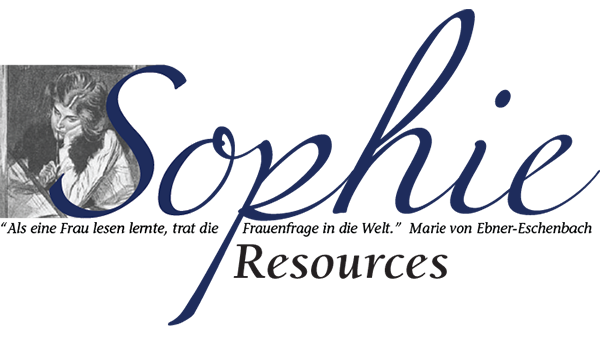 The female-authored stories collected in this anthology originated during the late nineteenth and early twentieth centuries, a time that witnessed some of the most significant changes ever experienced in European society: the rise of industrialism and the decline of the agrarian state; the decline of the aristocracy; a growing awareness of the plight of the underclasses; the new ideas of thinkers such as Marx, Darwin, Nietzsche and Freud, whose theories revolutionized the way humans understood themselves and their relationship to their environment; the beginnings of the Women's Movement and the accompanying gains in mobility, political rights, and educational and professional opportunities for women; the advent of the steam engine, electricity, the telephone, and other such far-reaching improvements in technology.

Written primarily between 1850 and 1907, these narratives are the fruit of this period of tension and change; thus, they reflect and react to the thought, conventions, and attitudes of the time, in many cases powerfully depicting the birth struggles of a new way of being.

The anthology's stories are arranged by birth years of the respective authors, beginning with Malvida von Meysenbug (born in 1816) and ending with Sophie Hoechstetter (born in 1873).

This work is part of the Sophie Digital Library, an open-access, full-text-searchable source of literature written by German-speaking women from medieval times through the early 20th century. The collection, covers a broad spectrum of genres and is designed to showcase literary works that have been neglected for too long. These works are made available both in facsimiles of their original format, wherever possible, as well as in a PDF transcription that promotes ease of reading and is amenable to keyword searching.