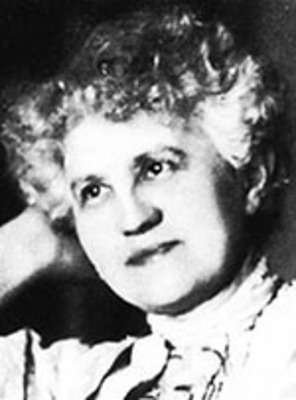 Marthe Renate Fischer was a German writer born in Zielenzig on August 17, 1851. She was the youngest daughter of an impoverished landowner, Heinrich Fischer. She spent her early years and youth in seclusion, but began her literary activity through sketches as well as content for magazines and newspapers.

After spending some time in government at Frankfurt and Berlin, Marthe returned to her original rural surroundings. She visited her family in Thüringen and moved around to various towns. She wrote poems, novels, and short stories. She remained unmarried and died in Sallfeld on July 17, 1925.