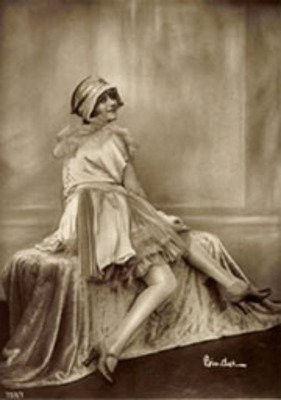 Lilly Flohr was an Austrian actress born in 1903. She was raised in an artistic environment created by her father, who was an actor, singer, musician, and painter. She had her first stage appearance at the Raimund Theater in Vienna at 8 years old before becoming a stage actress. Lilly grew bored of the stage because she had to play the same character several hundred times. Due to that feeling, she embraced film. She appeared in a few films between 1921 and 1922 before she was prohibited to work in Germany in 1934. She emigrated to Shanghai in 1935 and continued her career with other emigrants.