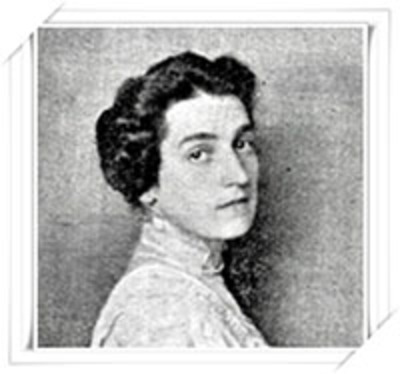 Ernestine von Fürth (nee Kisch) was born in Prague on October 5, 1877. She married Emil von Fürth, a court lawyer. Both joined Judaism in 1905. Ernestine served on the women suffrage committee in 1906. She was the leading role in convening of the first Austrian women’s suffrage meeting in Vienna during March of 1912. She was the mother of lawyer and economist Joseph Herbert Fürth. She fled to the United States with her son in 1938. She was a founding member of the “New Viennese Women’s Club” and served as Chairman of the Legal Commission of the Federal Austrian women’s Associations. She died in Washington, DC on October 31, 1946.