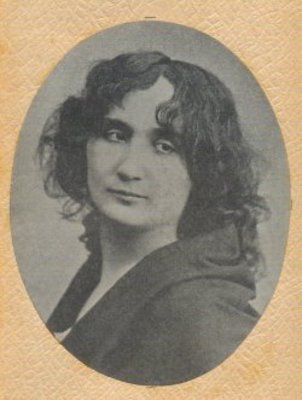 Sidonia Grünwald-Zirkowitz was born on February 17, 1852 in Trebitschau, Moravia. She attended school in Holeschau and Vienna. She passed the Hungarian language exam and published literary essays. In Vienna she also learned French and continued her education in Italian, Czech, and piano. She was married twice and stayed a widow after her second husband died. Sidonia died in Carlsbad on December 6, 1907.