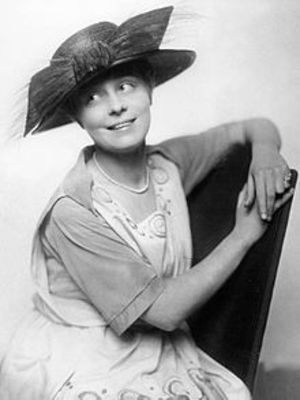 Käte Haack lead a 70-year long career as a German actress, during which she played roles in some 230 film and TV productions. Haack was born the daughter of Karl Wilhelm Paul Haack and his wife Sophie Margarethe Jahn. She received her first role in acting in 1914 in the city theater in Göttingen, and from 1915 onwards she concentrated on roles in Berlin. Some important roles that she played post-war include:

Mrs. Higgins in "My Fair Lady"