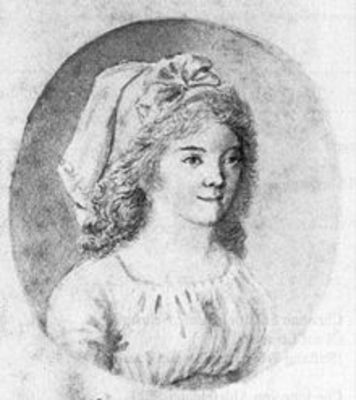 Charlotte Sophie Luise Wilhelmine von Ahlefeld was born in Ottmannshausen, near Erfurt as Charlotte von Seebach to a noble family. She began to write at a young age, with her first novel appearing in 1797, and attracted positive comments from Goethe. She married Johann Ritter von Ahlefeld in 1798. She wrote some of her novels under the pen name Elise Selbig and some poetry under the name Natalia. https://en.wikipedia.org/wiki/Charlotte_von_Ahlefeld