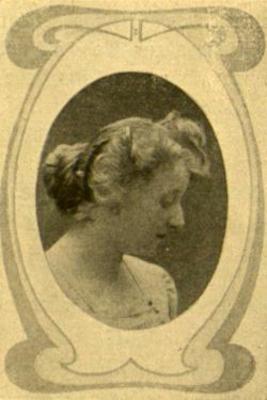 Elsa Bernstein was born to the composer Heinrich Porges in 1866 in Vienna, shortly after her birth, they were ordered by King Ludwig II to move to Munich where she grew up. She worked for a short time as an actress performing in pieces by Wagner, who was a friend of her father's, but had to quit because of vision problems. In 1890 she married Max Bernstein and together with him maintained a Salon for artists and writers. In 1941 she turned down the opportunity to immigrate to America because her sister could not obtain a visa, and in 1942 was sent to the Dachau concentration camp, from which she and her sister were promptly deported to the Theresienstadt Ghetto. She was liberated early in May of 1945 and returned to Germany where she died four years later.