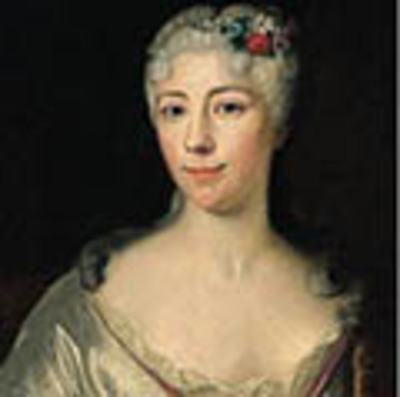 Karoline Fischer was born in 1764 in Braunschweig to a court musician. In 1793 she married Christoph Johann Rudolph Christiani, a pastor in Copenhagen, Denmark. Around this time she also began writing. They divorced in 1801and their son, Rudolf went with his father. In 1808 she remarried, this time to a fellow writer, Christian August Fischer. Her second marriage lasted only seven months. After her divorce she continued writing until her death in 1842. She died in Frankfurt am Main.