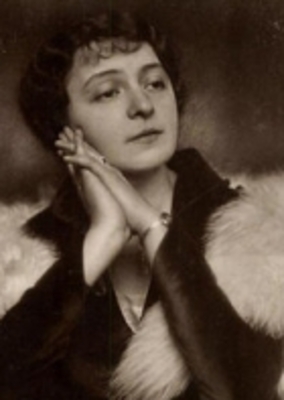 Lena Stein-Schneider (Helene Meyerstein) was a German composer, song and operetta lyricist, and pianist born on January 5, 1874 in Leipzig. She studied piano and vocals at the Leipzig Conservatory. She married a Berlin merchant named Alfred Schneider. Under her married name, she published songs, instrumental pieces, and operettas. Her works were very popular before World War I. During the 1920s, she gave many concerts in the US.

When the Nazis assumed power and she was not permitted to enter the Reich Chamber of Culture (Reichskulturkammer) because she was Jewish. On August 6, 1942, she was deported to Theresienstadt concentration camp and survived after the liberation in 1945. She settled in Switzerland and composed again, though she could no longer play the piano due to effects suffered from the camp. She died on June 17, 1958 in Munich.