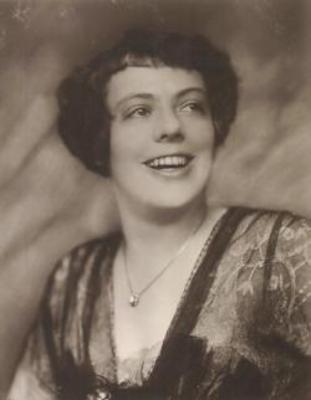 1911 was the start of her acting career, as she took the stage in the Hoftheater Meiningen; prior to this she had gotten her education at the Schillertheater. 1912 took her back to Berlin, where she performed in numerous locations such as the Komödienhaus, Theather am Kurfürstendamm and the Metropol-Theater, among others. At the start of WWI she turned to film and found herself a career as a comedian.