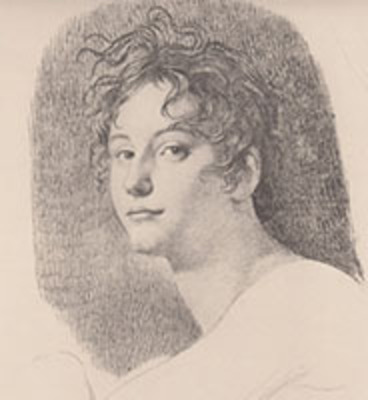 Friederike Helene Unger was born in the mid 1700s in Berlin, Germany, as Friederike Helene Rothenburg. The name of her mother is unknown, but her father was Friedrich Rudolf Graf von Rothenburg. When her father died in 1751, he left her all of his possessions, making her financially well-off. She invested much of her money into her husband’s printing press in order to provide them with an income. However, as life eventually became financially difficult, she turned to writing in order to make money.

She wrote sixteen literary works between 1783 and 1810. Her first major success was her novel, Julchen Grünthal, eine Pensionsgeschichte, published in 1784. She married Johann Friedrich Gottlieb Unger in 1785. Her husband died in 1804, leaving her as the director of their publishing house. Unger continued to write in spite of her husband’s death, and she eventually died bankrupt on September 21, 1813 in Berlin, without any known children. She is currently buried at the Friedhöfe am Halleschen Torin Berlin, Germany.