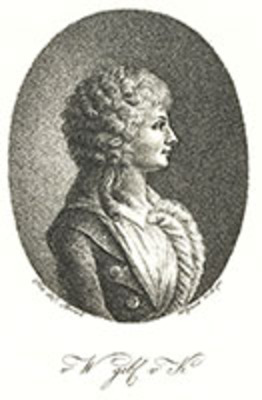 Isabella was one of nine children born in Thüringen. Her father died while she was still young, leaving her mother to tend to all the children on her own. She studied a lot as she grew up, something unnatural for females of her time. She met the cavalry captain Gottfried Ernst von Wallenrodt during the seven year war (1756-1763) and despite the displeasure of her mother, they married in 1762. They were very poor and unsuccessful, and he died of a sickness in 1776, leaving her alone as a poor mother.

During this time, she also lost her mother, and the pension she should have received for losing her husband was never paid. She left Breslau and fled to Berlin in search of some help. Her financial poverty did not change, and so she had to revert to criminal activities to receive the necessary money to live. She died in 1819 in Lampersdorf.