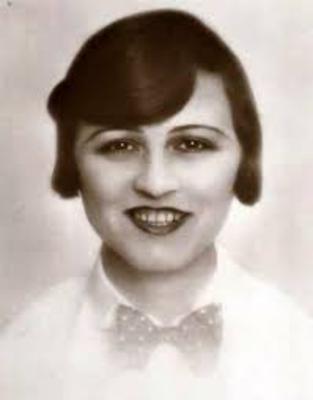 Hanni Weisse was a star of silent movie. She started off her career with an education in Cello playing and in 1910 received a role as choir singer in the Berlin Thalia-Theater. As she joined the Königliche Belvedere Dresden, which toured throughout Germany, she met film director Max Mack in Berlin, with whom she continued to work until the 1930s.