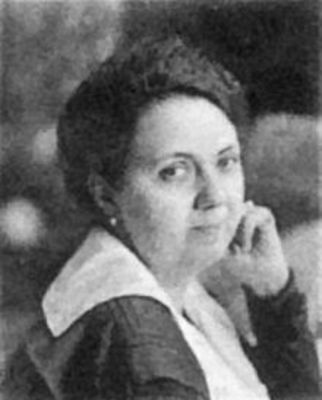 Katharina von Oheimb was the daughter of the furniture and silk goods manufacturer Rudolf van Endert. After his death in 1881, her mother Elisabeth continued the proceedings. Katharina's brothers–Josef and Rudolf–later entered the business.

Katharina von Oheimb was married four times. At age 19, she married the industrialist Felix Daelen who founded the "Glyco-Metallwerke". They had three children together, however, the fourth child Paul-Felix, born in the time of their marriage, was fathered by her second husband. Nevertheless, Paul-Felix later became director of Glyco factory. She and her husband divorced in 1905, after Katharina had left the family. Her second husband, Ernst Albert, was the son of industrialist Heinrich Albert. Their daughter Elisabeth's second husband was conductor Wilhelm Furtwängler making Katharina von Oheimb the grandmother of actress Kathrin Ackermann and great-grandmother of actress Maria Furtwängler. Albert died in 1911, after a mountaineering accident in Tyrol. Katharina continued the business of his ceramic factory and got married to Albert's best friend, and owner of a manor, Hans Joachim von Oheimb. They divorced in 1921. In 1927, she married her former parliamentary colleague Siegfried von Kardoff, who ran for second vice president of the Reichstag.