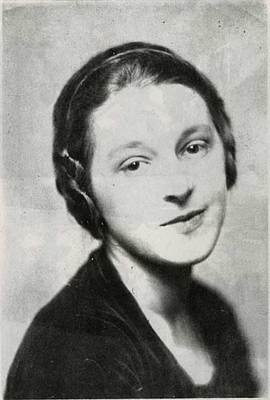 Lotte was born in Berlin in 1899. As a child, she was fascinated with the Chinese art of silhouette puppetry. She even built her own puppets to put on shows for her friends and family. She fell in love with cinema as a teenager. In 1915, the young woman attended a lecture by Wegener that focused on the fantastic possibilities of animation.

Throughout her life, she focused on animation and created many different movies. Many of her films are still known today. Prince Achmed was her big hit and gave her her fame. She married Carl Koch in 1921.

With the rise of the Nazi Party, Reiniger decided to emigrate (both were involved in left-wing politics), but found that no other country would give them permanent visas. As a result, she spent the years 1933–1939 moving from country to country, staying as long as travel visas would allow. She eventually just stayed in Germany, where she lived her life and died at age 82.