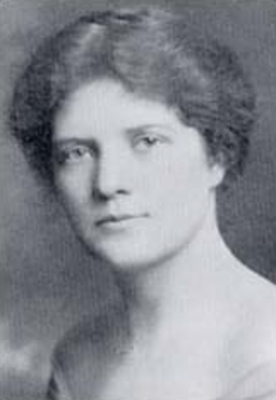 Margaret Haig Mackworth, 2nd Vicountess Rhondda was a Welsh businesswoman and suffragette born in Newport, Wales on June 12, 1883. In 1908 she married Sir Humphrey Mackworth, Bt and joined the Women’s Social and Political Union. Between 1908 and 1914 she campaigned for women’s suffrage across South Wales, marching in protest among other acts that resulted in prison time.

At the outbreak of World War I, Lady Rhonda worked with her father to arrange supplies of munitions for the British armed forces. In 1920 she founded Time and Tide magazine and directed over 30 companies throughout her life. Most of her directorships were inherited from her father after his death. She also set up the Six Point Group, which was an action group that focused on equality between men and women and the rights of the child. Lady Rhonda died in London on July 20, 1958.