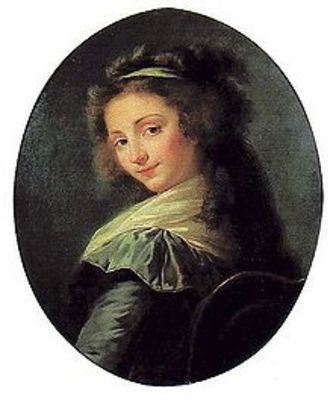 Gertrud Elisabeth Mara was a German operatic soprano born in Kassel on February 23, 1749. Her father Johann Schmeling taught her to play the violin and she performed extremely well at a fair in Frankfurt. Later she studied voice under Johann Adam Hiller in Leipzig and emerged a wonderful soprano. She sang in public in 1771 and was recognized for her voice. She was married briefly to a cellist named Mara, but kept the surname.

Mara sang in Vienna, Munich, and Paris where she had a rivalry with fellow singer Luisa Todi. She continued her performances throughout Europe but lost her fortune during the French invasion. In 1819 she abandoned the stage and moved to Livonia to become a music teacher. She died on January 20, 1833.