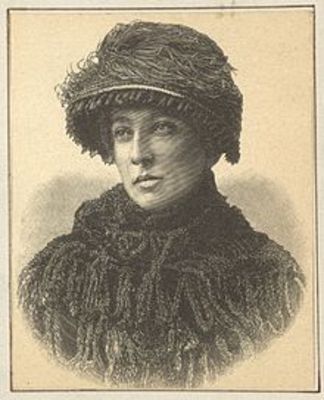 Emilie Mataja was born November 20, 1855 in Vienna and is most well known as an Austrian realism writer. Even during school she got extra lessons in literature and language. Most of her stories were first published in German and Austrian magazines and newspapers. Some of the publishers were the Wiener Allgemeine newspaper and the Neues Wiener Tageblatt. She was not the only popular person in her family. Her brother Viktor Mataja was an Austrian economist and politician. Her half sister was also Austrian Foreign Minister.

Her works were motivated by her drive of realism. She wrote about important social problems during her time. She most often wrote about the question about woman, if nobility was actually moral and the Christian religion. Not much is known of her personal and love life. She died on May 5, 1938 back in Vienna.