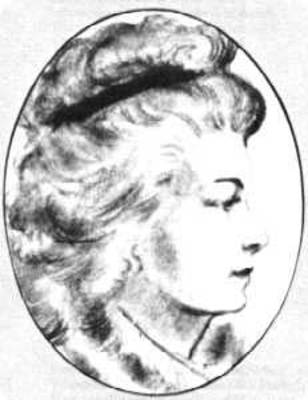 Sophie Mereau was a moderately well-known author of the German romanticist period. She came from a background which provided her with an unusually extensive education for a woman of her time, and despite her preferences not to marry, economic circumstances dictated that she must - and so in 1793 she married the Law Professor Friedrich Ernst Carl Mereau, with whom she mothered one son, Gustav, and one daughter, Hulda.

Through her marriage with Friedrich she was able to get to know Friedrich Schiller (often portrayed as one of the reasons that Sophie decided to marry), who recognized her talent immediately and helped her on her way to publishing. With Schiller's help, she published many stories, essays, poetry and two novels.

In 1801 Sophie Mereau, after several years of unhappy marriage, decided to move towards divorce and began to build a new life with her daughter (her son Gustav had died at just age 6). She was financially independent due to the success of her writing, and as she became pregnant with Clemens Brentano's child, she decided to marry him.