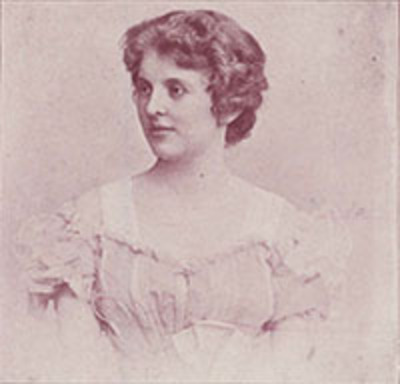 Elsbeth Meyer-Förster became an orphan at 17, and came into the custody of her childless uncle, a government official in Berlin. There she became interested in literature. At first all she could come across was children's literature, but when she left home to make her own way in the world, she took up all sorts of literature. She wrote several books and plays while in Berlin, and other places in Germany and Europe, as she followed at least some of her plays performances. She died in Italy.