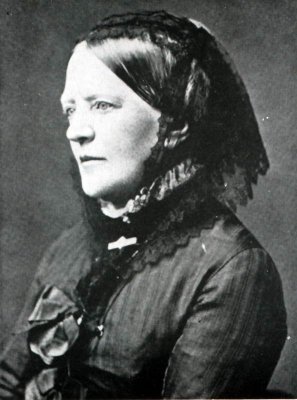 MALWIDA RIVALIER VON MEYSENBUG(1816-1903) German liberal democrat, born into a family burghers in Kassel. Her father, Carl Rivalier, the principal minister for two archdukes of Hesse-Kassel, subsequently granted the vacant Meysenbug title and was later raised into the Habsburg aristocracy. She was an avowed democrat and supported demands for constitutionalism in the German states. During 1845-1847, Meysenbug sharpened her democratic beliefs in concert with Theodor Althaus, the radical theologian and later editor of the Bremer Zeitung. Meysenbug's theoretical framework outstripped that of many of the male forty-eighters in that she advocated equal opportunity for women in the new German state. She firmly believed that women should have access to education in order to be self-supporting and that they should participate in shaping society.