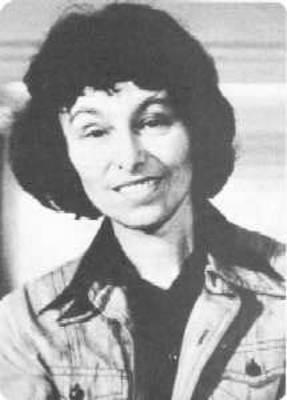 Aichinger was born in Vienna 1921 along with her twin sister, Helga, to a Jewish doctor (her mother) and a Christian teacher. She spent her childhood in Linz and Vienna, where her family was subjected to Nazi persecution starting in 1933. Aichinger began to study medicine in 1945, working as a writer on the side. In her first novel, Das vierte Tor (The Fourth Gate), she writes of her own experience under Nazism.

After studying for five semesters, Aichinger interrupted her studies in medicine again in 1948 in order to finish her second novel, Die größere Hoffnung (The Greater Hope).

In 1953, she married the German writer Günter Eich.

In 1955, Aichinger was awarded the Immermann-Preis by the city of Düsseldorf and in 1956, she joined the Akademie der Künste of Berlin. In 1957, Aichinger won the Literaturpreis der Freien Hansestadt Bremen. In 1963, Aichinger moved to Großgmain, near Salzburg. In 1971, she was awarded the Nelly-Sachs-Preis.

After 1985 Aichinger increasingly retreated from public life. In 1987, she received the Europalia-Literatur-Preis, and in 1991, she was awarded the Großer Literaturpreis of the Bayerische Akademie der Schönen Künste|Bayerischen Akademie der Schönen Künste. Other honors included the Großer Österreichischer Staatspreis für Literatur in 1995 and the 2001 Joseph-Breitbach-Preis, which she received along with W. G. Sebald and Markus Werner.