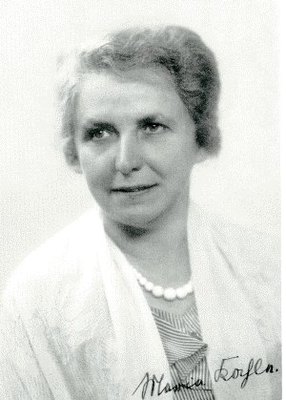 Maria Kahle spent 12 years of her early life in Westfalen, and in 1908 her family moved to Olsberg. Kahle studied music and foreign languages in school, and then worked as an office help in Westfalen.

In 1913, Kahle undertook a journey to Brazil, where she visited an aunt who was resident there. However, in 1914, with the outbreak of WWI, she was unable to return to Europe. She studied as a journalist, and began writing for the German-language nnewspaper Der Urwaldbote in Blumenau.

Eventually Kahle decided to return to Europe, where she lived out her life until 1975.