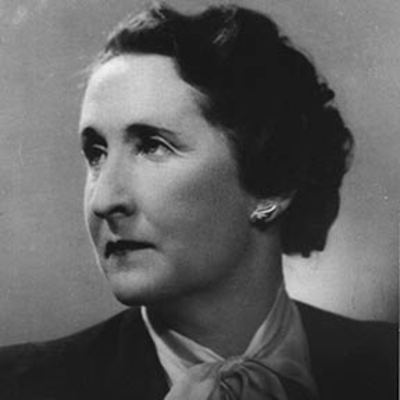 Marta Wassermann-Karlweis was an Austrian writer born in Vienna on April 27, 1889. She was the daughter of the director of the Southern Railway Company, Carl Karl Weis, who wrote plays in Viennese for fun. She frequented the Salon of Berta Zuckerkandl and became acquainted with many literary works. She studied psychology at the University of Vienna, but had to quit her studies upon her marriage to industrialist Walter Stross in 1907.

Her penultimate work, An Austrian Don Juan was successful. Marta continued to publish after Nazism was established, though most of her works were periodicals. She took a teaching position in 1939 at MicGill University in Montreal, Canada and worked at a psychiatric practice. She died on November 2, 1965.