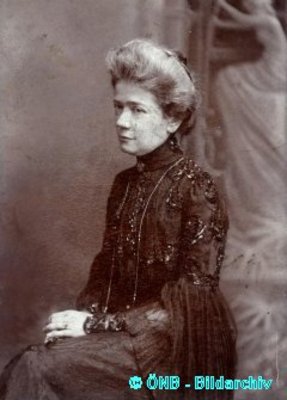 Marie Herzfeld was an Austrian writer, literary critic, and translator born in Güns, Hungary on March 20, 1855. She was the daughter of a Jewish doctor who was baptized Catholic. During her life Marie published critical literary essays on Scandinavian authors and translated Scandinavian literature. She was an honorary member of the Vienna Association of Writers and Artists and received the Bauernfeld Prize in 1904. Marie died on September 22, 1940.