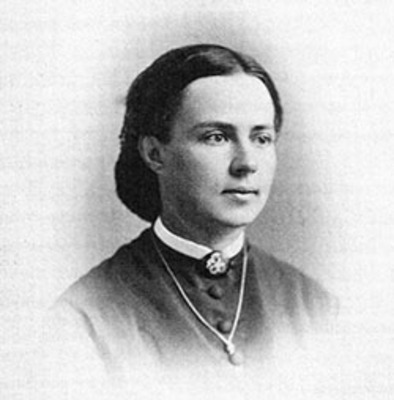 Born as the daughter of the pastor of Bözen, Marie Vögtlin benefited from a private education in the Romandie and in Zürich. In 1867, her fiancé, broke off the engagement allowing her to study medicine at the University of Zürich. She was one of the first women to be in the course, causing a national scandal.

In 1875, she married the noted geologist Albert Heim after he had given his permission (as required by law at that time) for her to continue working after marriage.

In 1916, Marie Heim-Vögtlin died of a lung disease.