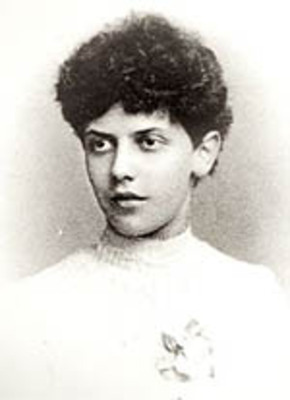 Dr. Hedwig Bleuler-Waser grew up in Zurich, Switzerland, and later studied literature at a university in the city. She then went on to lead many temperence and abstinence movements throughout Switzerland, including founding the Swiss Band of Abstinent Women. Her husband, Eugen Bleuler, and their two sons, Manuel and Fabian helped her in these efforts. Later in life she also taught at a school for the education of women. She died in February of 1940.