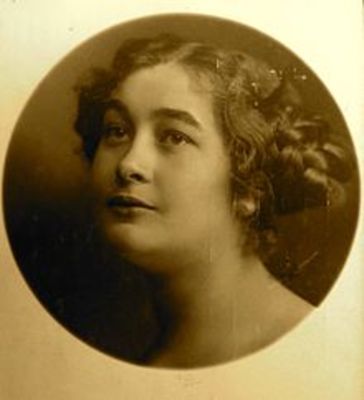 Diercks found her first debut in 1906 in the Deutsches Spielhaus, Hamburg. She later moved to Vienna, the cultural center of the German-speaking world, where she progressed her career even further.

Film played an important role in her life, especially at the outbreak of WWI, and in the 1920s she played a number of main and support roles in various films, such as Carmen and Rausch. In October of 1930 she returned to Vienna, after spending some time in Berlin, where she died some 27 years later.