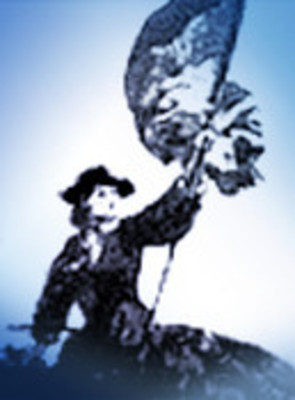 Louise Dittmar was one of ten children of Heinrich Karl Dittmar, a banker in Darmstadt. She was born in 1807 and raised in the traditional women's role of the time. Her literary sudies, however, led her to a socialist, feminist outlook, and her works reflect this perspective. She published both political and religious books and poems on the role of women and society during the 1840s. She ended her literary career around 1850, and retreated from the public scene for the next 34 years until her death in 1884.