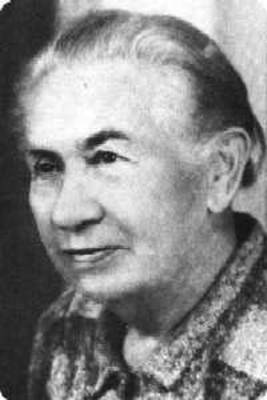 Emma Döltz (born Lehmann) spent the majority of her childhood either in hospitals in Steglitz or with her mother working around the house. Her father was also very sick and died when Döltz was 14 years old. Döltz soon began working at a steel spring factory and at 28 married a factory worker with whom she had 3 children. Döltz contributed to her husband’s meager income with some work at home. In 1890 she became politically involved with the Sozialdemokratische Partei as part of the Feminist movement and as a member of the Child Protection Committee.

In 1894 she began to publish her poems and stories in the women’s magazine begun by Clara Zetkin Gleichheit (Equality). In 1900 she published a small selection of her poems entitled Jugend-Lieder (Youth Songs). In 1905 she joined the SPD party and began working for Gleichheit where she wrote regularly about working women and children. Later she became an organizer of the SPD party in Berlin. In 1933 she became a member of the district board and the second chairman of the committee for worker’s welfare in Berlin. She once again became politically active in the SPD after 1945. She died in 1950 in Fulda at the age of 84.