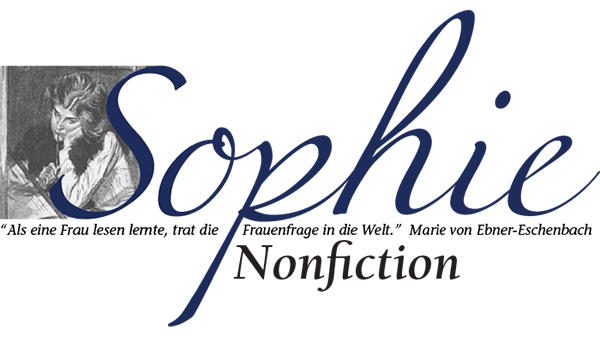 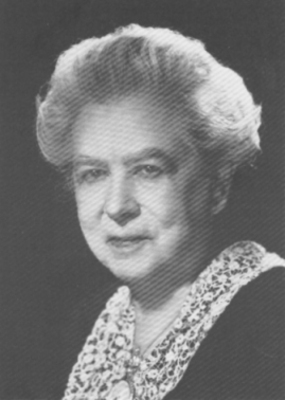 Hermine Cloeter came from an old Hugenotten family, and was a member of the evangelical/protestant Church in Austria, having a protestant Priest as her father, Samual Gottfried Christoph Cloeter.

In 1880 her family moved to Vienna, where she received an extensive private education in foreign languages, art history and music -- in 1902 she began her first literary work.

Feuilletons in the "Neue Freie Presse" were her beginning to literary prestige. She published from 1907 to 1939 in the aforementioned press, concurrently writing for the Wiener Geschichtsblätter. In 1927 she established herself as a member of the 'Wiener Goethe-Verein' and undertook a number of journeys for the purpose of studing to Rome, Paris, London and throughout Germany.