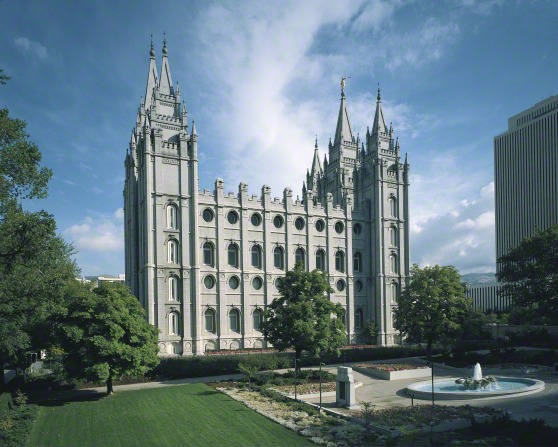 William Claude Clive His Life and Contribution to Music in Utah

This paper has been withdrawn.