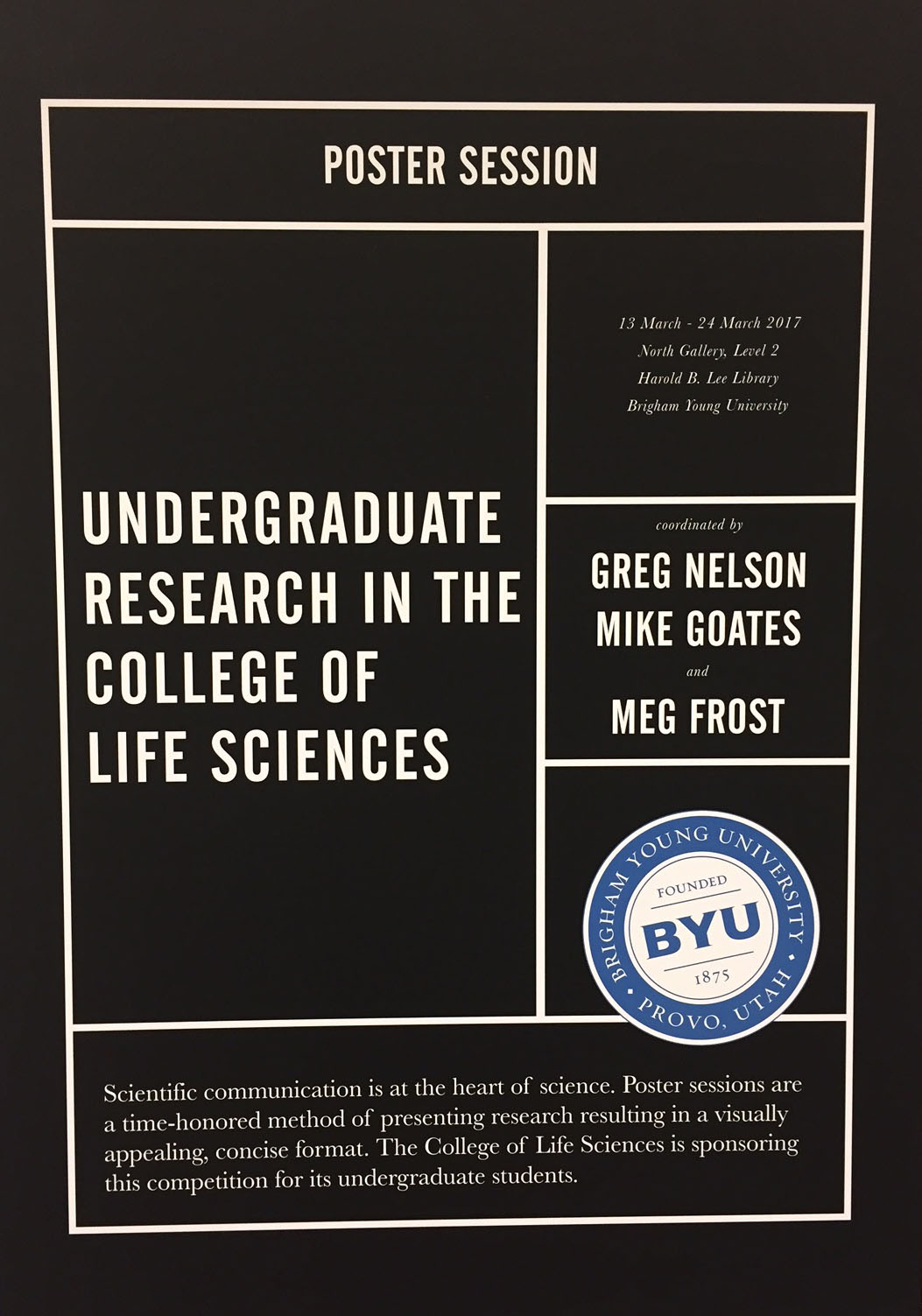 A Chromosome-Scale Assembly of the Djulis (Chenopodium formosanum) Genome, an Emerging Orphan Crop from Taiwan

Djulis (Chenopodium formosanum Koidz.) is a semi-domesticated Taiwanese native crop. It is a BCD-genome hexaploid (2n = 6x = 54) relative of the Andean-native allotetraploid (AABB) quinoa (C. quinoa). Djulis has been grown in a relatively small area by aboriginal Taiwanese, who use it primarily as a fermentation starter to produce ritual alcoholic beverages. Djulis’ seed protein, like that of quinoa, is complete in terms of its human dietary essential amino acid profile; the seed also offers a wide variety of nutritionally important vitamins and minerals. These nutritional attributes have attracted international attention as a novel, healthy grain option. We used PacBio Hifi long-read sequencing and a final stage of Hi-C–based proximity-guided scaffolding to produce a chromosome scale, reference quality assembly. The final assembly of the 1.67 Gbp genome consists of 1872 contigs, with 95.6% of the assembled sequence contained in 27 large scaffolds that correspond to the three groups of nine haploid chromosomes from each of the subgenomes (BCD). BUSCO results indicate that 98.5% of the conserved orthologous genes for Viridiplantae are complete within the assembled genome, with > 92% being duplicated as expected for a polyploid. Repetitive element analysis classified 64.3% of the assembly as repetitive, with the most common repeat identified as belonging to the Gypsy LTR retrotransposon class, which had significantly expanded in the B subgenome. A MAKER annotation, using IsoSeq data from multiple tissues sources and secondary evidence from related species, yielded 76,510 putative gene models. Comparisons to other Amaranthaceae species, including sugar beet (Beta vulgaris) and quinoa, showed strong patterns of synteny which allowed for the identification of homeologous chromosomes, while previously characterized subgenome-specific repeats were used to assign the homeologous chromosomes to subgenomes. These results represent the first full assemblies of the C and D genomes of the genus Chenopodium.