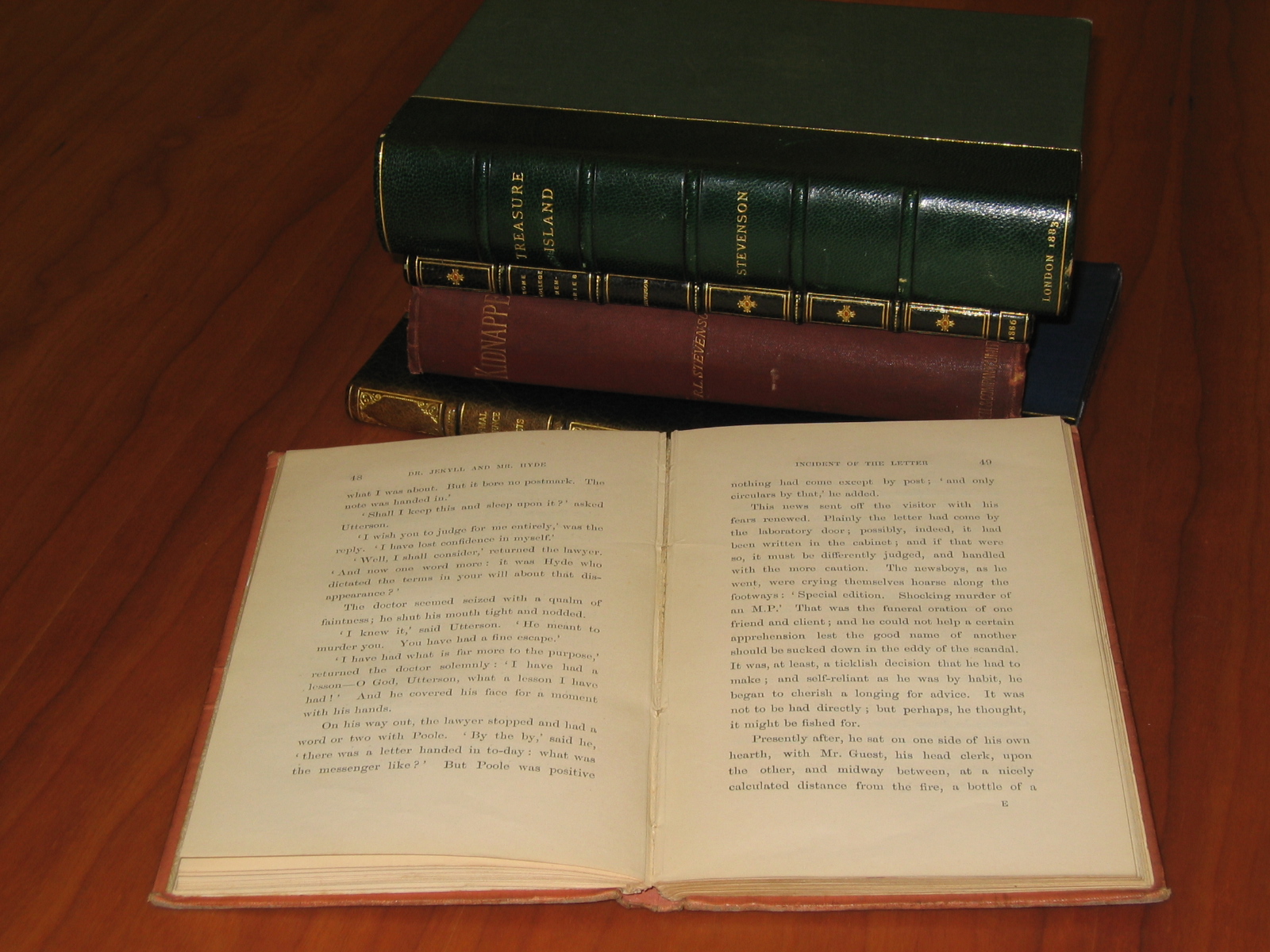 On the 25th of June, 1876, among the rugged hills above the Little Big Horn, five companies of the 7th Cavalry were overtaken—the largest victory of the Plains Indians on a regular U.S. army unit. After the paralyzing horror which swept across America, the U.S. Army launched a counter-attack. A big hunt for the victors at the Little Big Horn began. In series of smaller battles, which followed the great battle, the Indian soldiers were thrown down. Following the great battle, a series of smaller battles ensued, in which the Indian soldiers were overthrown.

After bitter criticism of his behavior in the Little Big Horn campaign, General George Crook was particularly successful. In one of the hardest campaigns of the U.S. Army in the Indian War - often referred to by historians as the "death march" - he drove his troops along the plains of Montana and Dakota along the Sioux and Cheyenne tracks. Crook’s campaign was on the verge of total failure. His soldiers were already eating their horses in order to survive when, in September 1876, a 3rd cavalry troop under Captain Anson Mills discovered 39 tents of a Sioux group among the hills known as Slim Buttes, today's North Dakota. The Indians fought bitterly. In the violent battle, the famous chief American Horse died. With the stockpiles captured in the Indian camp, Crook’s army survived, and the victory of Slim Buttes was, though militarily, of little psychological effect.